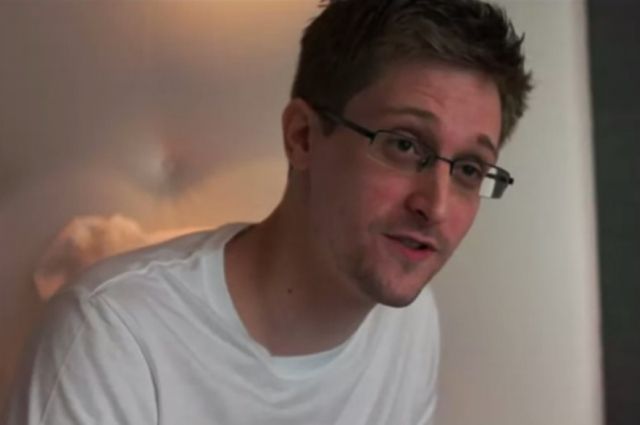 Former US intelligence officer Edward Snowden, who received Russian citizenship, will not be drafted as part of partial mobilization, writes RIA Novosti.

This was stated by Snowden's lawyer in Russia Anatoly Kucherena. As the defender explained, the former employee of the National Security Agency of the United States did not serve in the Russian army and does not have a military specialty, so he does not fall into the category of those called up for partial mobilization.

“And then he will act according to the law, as everything is provided for in Russian legislation”, — added Kucherena.

The lawyer also said that following Edward Snowden, his wife would also apply for Russian citizenship. At the same time, the couple's daughter is already a citizen of Russia by birthright.

Recall that Russian President Vladimir Putin gave Russian citizenship to ex-employee of the US National Security Agency Edward Snowden, who is accused in the United States of disclosing state secrets and  embezzlement of state property. According to the press secretary of the Russian leader Dmitry Peskov, Snowden was granted citizenship of the Russian Federation at his request.