Lithuania did not share the grief of its Western partners

Lithuanian politicians spoke ambiguously about the personality of the last leader of the USSR, Mikhail Gorbachev, who died on Tuesday, August 30 at the age of 92. Thus, the Minister of Defense of Lithuania called the deceased a criminal, and the former head of Lithuania, Vytautas Landsbergis, a prisoner. 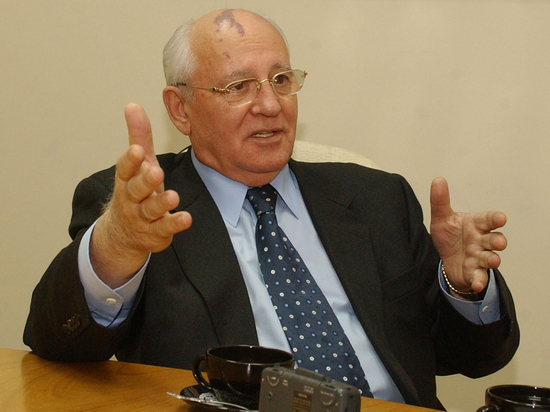 Perhaps the sharpest statement about the death of Mikhail Gorbachev belongs to the Minister of Defense of Lithuania Arvydas Anusauskas. He recalled the events of 1991, when on the night of January 13, military units of the Soviet Union stormed the Vilnius television tower. Then, during the protests, 14 people died.

“He was a criminal who ordered the violent suppression of peaceful protests in Vilnius, Tbilisi, Alma-Ata, Baku and other cities. There was no remorse. The dead are said well or nothing. But not this time. The only final plus was that he signed the capitulation of the Soviet Union… I remember when in 1982-1985 the general secretaries were cut off from oxygen one after another, Mikhail Gorbachev caused euphoria in the West. Not immediately, but called. But he was the leader of a criminal party, and nature cannot be changed even with “glasnost”. Although he contributed to the division of the monolith of the party. And the Lithuanians and others skillfully took advantage of the situation to restore independence,” Anusauskas wrote on the social network.

By the way, we recall that the relatives of the four who died during the protests filed a civil lawsuit against Mikhail Gorbachev 21 years later, stating that he was directly responsible for what had happened. In May of this year, the Vilnius District Court filed a civil lawsuit with the Russian Ministry of Foreign Affairs so that the department would transfer a package of documents to Gorbachev.

After Gorbachev's death, the Vilnius District Court announced that they would decide at the next meeting who would become the successor and replace the defendant in court. According to Lithuanian laws, one of the relatives of the deceased can become one. If continuity is not possible, the case will be dropped. 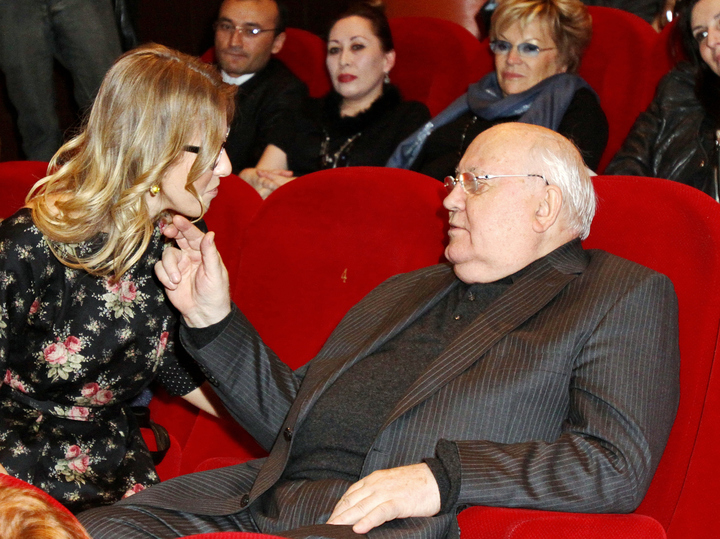 The former first head of the Republic of Lithuania Vytautas Landsbergis, who, by the way, called for initiating a case against Mikhail Gorbachev, also spoke very unflatteringly about the deceased:

“The prisoner died. This is about Mikhail Gorbachev. He was never allowed to think for himself and express his thoughts … And so he remained a cog, an actor, and not a person. It is a pity that he could not become a worthy person. Inadequacy for the position held. Or the position of a prisoner. He lived and died in the zone,” the Lithuanian politician wrote on the social network.

“My opinion is that he played the role of an overseer who decided to start some reforms in the prison: repaint the facade, give prisoners the opportunity to read newspapers, keep the lights on more than expected. But it was only such a reform – at a time when the prisoners wanted to break free. They did so, but against the will of Mikhail Gorbachev.”

The Azerbaijani media actively quoted the statement of the Lithuanian Defense Minister, who called Gorbachev a “criminal” and recalled the protests in Baku.

“For Georgians, this is a negative figure, because it was he who gave the order to suppress the rally on the square on April 9, 1989, when Georgian students died, this act is not a single Georgian , of course, Gorbachev can neither be forgotten nor forgiven.” 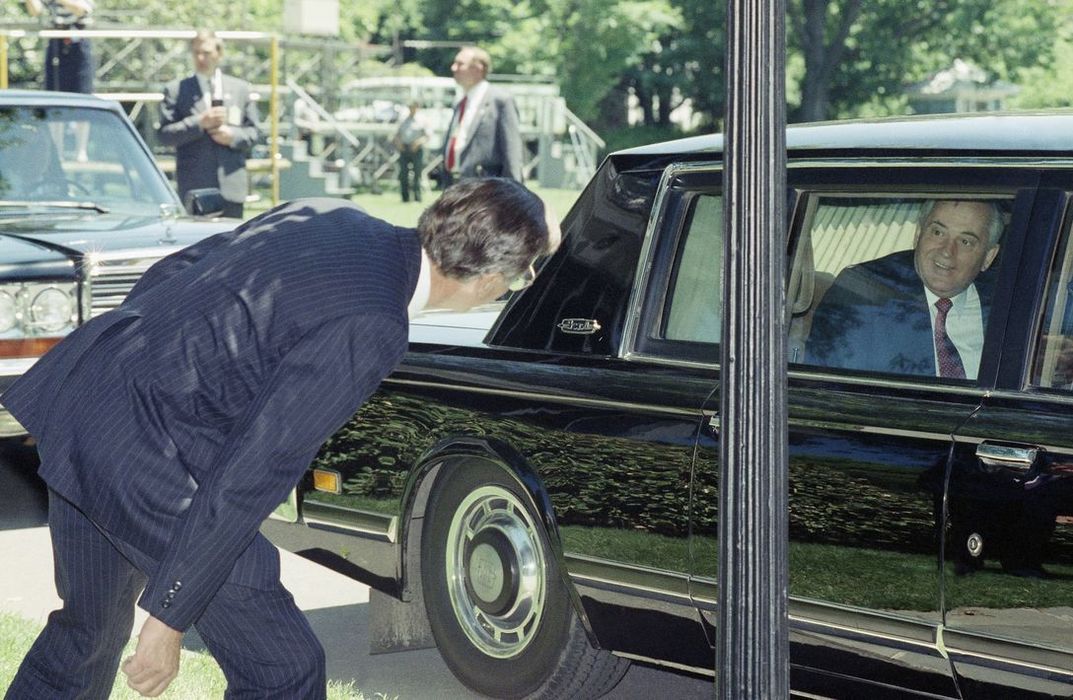