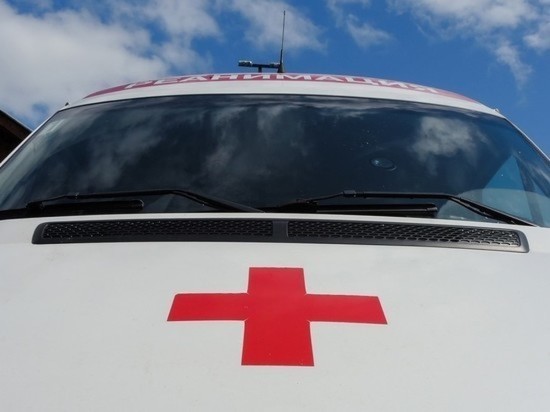 Vladimir Saldo, head of the administration of the Kherson region, said in his Telegram channel that he would spend the next few days at the insistence of doctors in the hospital.

“After another meeting with the Government of the Kherson region, the Minister of Health approached me and, looking at my appearance, began to insist on a medical examination. I refused, but the minister brought doctors to the office, who… insisted on immediate hospitalization,” Saldo said.