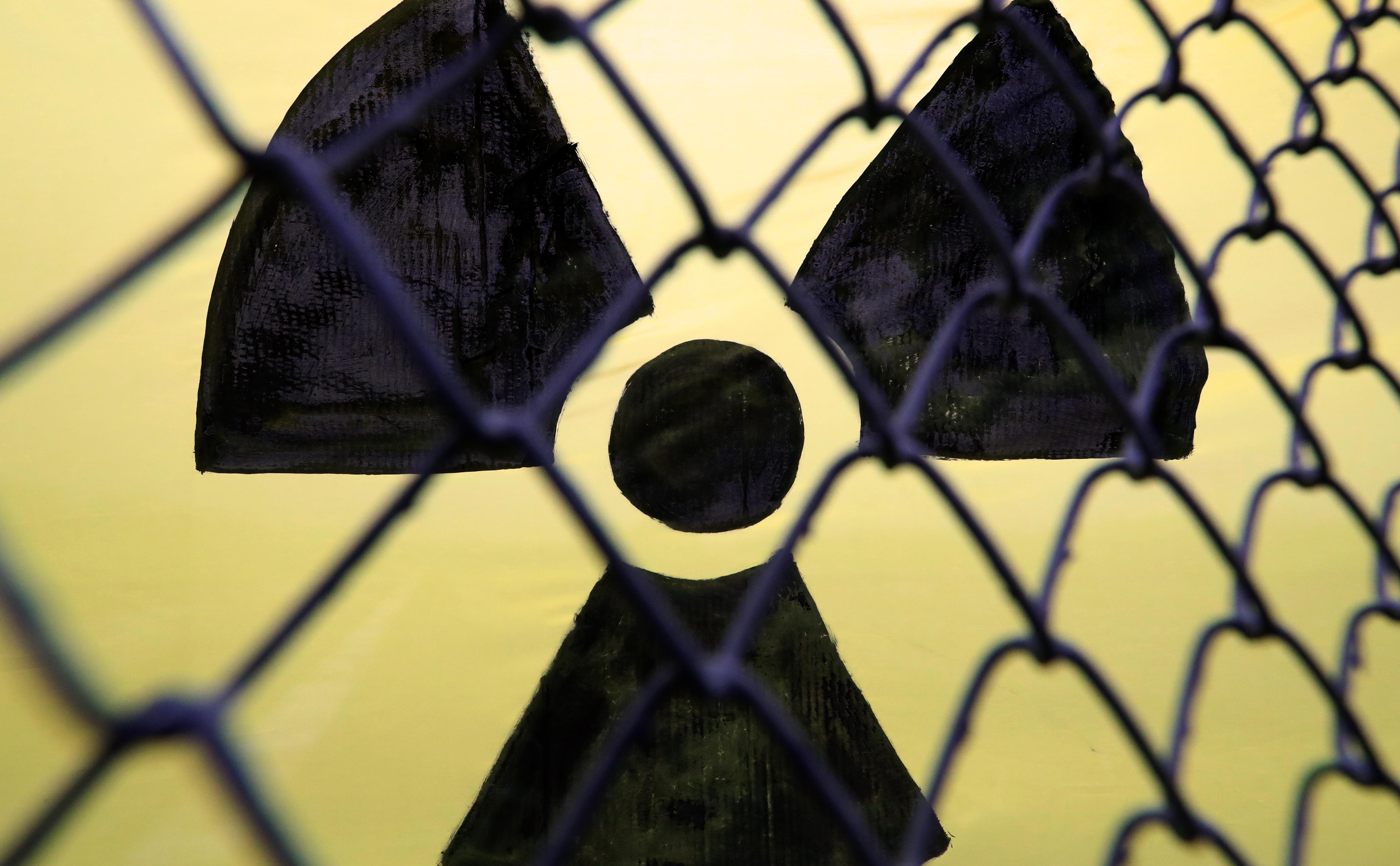 The actions of the Russian military in Ukraine do not cause any damage to nuclear security, but, on the contrary, are aimed at protecting facilities from possible provocations. Igor Vishnevetsky, Deputy Director of the Department for Non-Proliferation and Arms Control of the Russian Foreign Ministry, stated this at the UN NPT review conference.

“The actions of our Armed Forces in no way harm nuclear security in Ukraine. The Russian military guarded these [nuclear] plants for one single purpose— preventing the use by nationalist Ukrainian formations, as well as foreign mercenaries, of the situation in the country to organize a nuclear provocation that would have catastrophic consequences, — said the diplomat.

According to him, such a risk “undoubtedly exists.”

The material is being supplemented