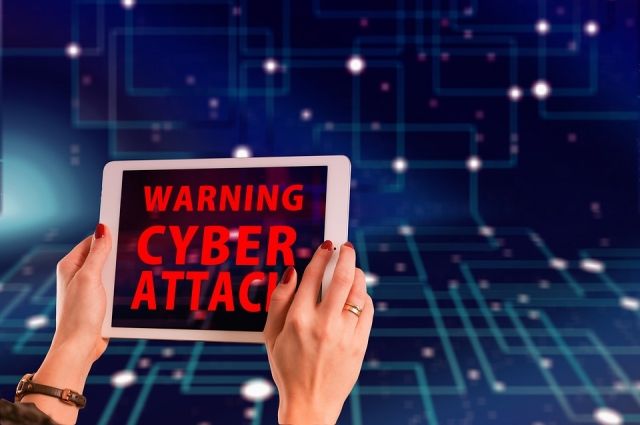 The official website of Taiwan's chief of staff's office was subjected to DDoS attacks from abroad amid a visit to the island by U.S. House Speaker Nancy Pelosi, Taiwanese administration spokesman Zhang Dunhan said.

This is reported by RIA Novosti with reference to the Taiwanese media.

According to Dunhan, the site has been restored.

the second of three levels of alert due to the start of Chinese People's Liberation Army (PLA) exercises in the South China Sea. It was reported that the maneuvers began against the backdrop of Pelosi's visit.