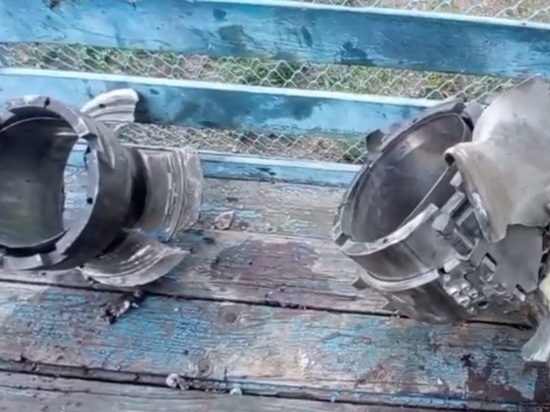 To conduct an objective investigation of the shelling of the pre-trial detention center in Yelenovka, Russia invited experts from the UN and the Red Cross to come to the scene. This was stated in the Ministry of Defense of the country.

Recall that on July 29, as a result of the shelling of the Armed Forces of Ukraine and the ensuing fire in the detention center, 53 people died. Another 71 were injured. Prisoners of war were kept in the pre-trial detention center. Most of all, it was here that the militants of the Azov nationalist regiment were captured, who were captured at Azovstal in Mariupol. The place of their stay during the investigation was agreed with the Ukrainian side. It was Kyiv who insisted on a pre-trial detention center in Yelenovka.

Fragments of HIMARS shells were found at the scene. The Russian side announced a monstrous provocation to intimidate the soldiers of the Armed Forces of Ukraine. Kyiv is trying to get his army not to surrender. The head of the DPR, Denis Pushilin, attributed the attack to the fact that the Azov militants began to testify. The first videos of shocking confessions appeared online on the eve of the shelling.