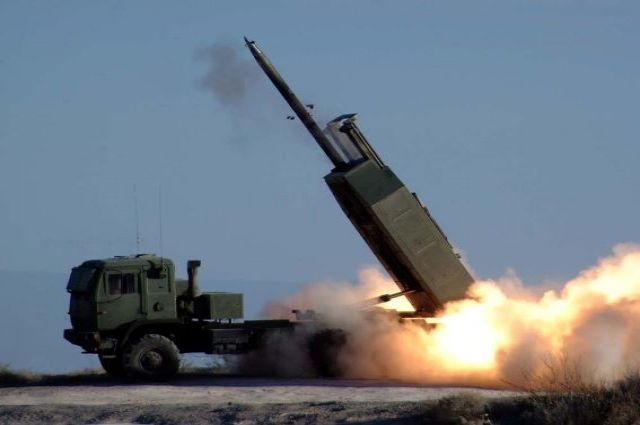 In case of deliveries of additional American MLRS HIMARS to Ukraine, the stock of missiles for them may end in four months. The Drive writes about this with reference to retired United States Marine Corps Colonel Mark Kanchian.

“As long as Kyiv has 12-20 HIMARS MLRS, the intensity of use will not be a problem in the near future. But when there are more systems, then by the fourth month the missiles may simply run out,” Kanchian noted.

Earlier it was reported that the Russian aerospace forces attacked an ammunition depot near the village of Lyubimovka, Dnepropetrovsk region. As a result, more than 100 missiles to the American MLRS HIMARS were destroyed.