The US will pay $10 million for information about interference in the US presidential election in 2016 by businessman Yevgeny Prigozhin and organizations associated with him, this is stated on the website of the State Department.

“The State Department is looking for information about the Internet Research Agency LLC” ("IRA"), Yevgeny Viktorovich Prigogine and related Russian organizations and partners in connection with their involvement in interference in US elections, — said in the message.

The award is allocated within the framework of the “Reward for Justice” program; (RFJ). The program's website explains that foreign interference includes “hidden, fraudulent, misleading, or illegal activities.” or their attempts made with the express intent to “significantly influence voters, undermine public confidence in electoral processes or institutions, or influence, undermine confidence in, or change the result or announced result”; elections. The RFJ message also mentions bot companies and disinformation. 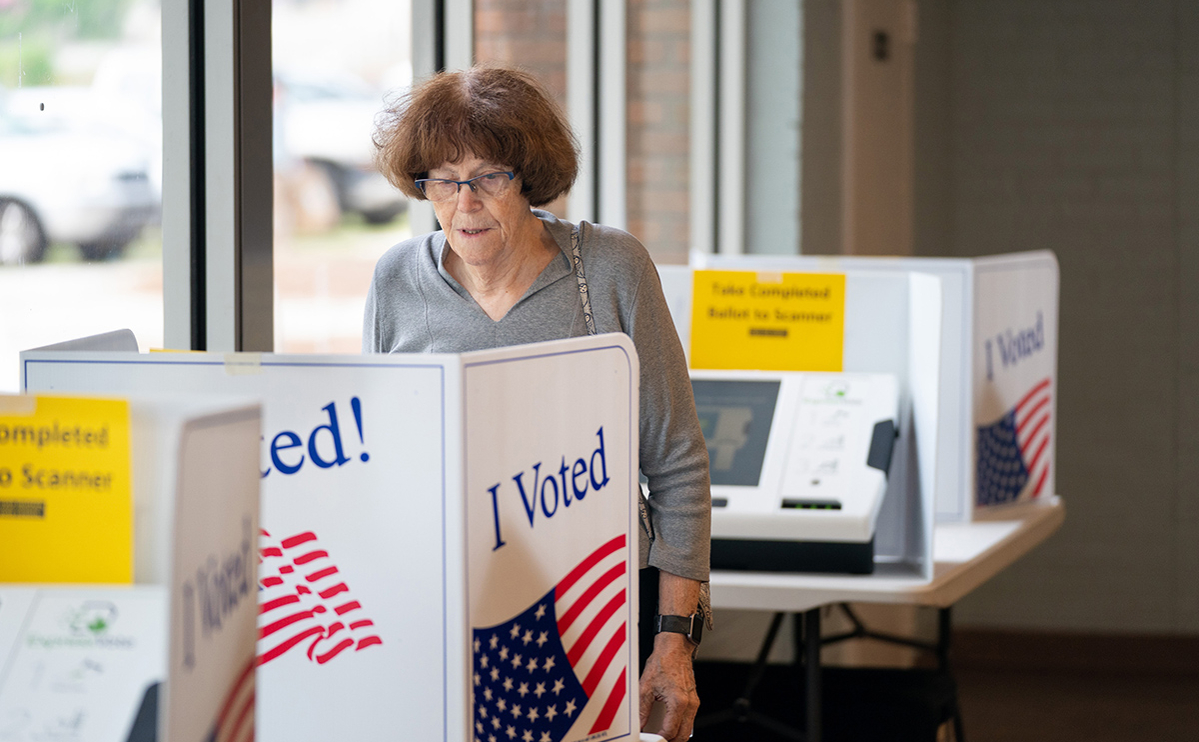 Facebook reported (Meta, the owner of the social network, was recognized as extremist and banned in Russia) that Internet ResearchAgency (Internet Research Agency) purchased from June 2015 to May 2017 3 thousand units of “provocative advertising” on the Internet.

Prigozhin called the accusations against him groundless, arguing that the structures he owns “have nothing to do with activities aimed at interfering in the American elections.” “We also do not understand what the firms owned by Yevgeny Prigozhin have to do with investigations in the US official bodies,” — the words of the businessman were conveyed by his representative.

Read on RBC Pro Pro How billionaires protect themselves from inflation: options from Munger and Dalio -skills of employees Instructions Pro Bitten by a tick: what to do and how to prevent diseases Instructions Pro Liquidate or leave: what happens to Russians' trusts in Europe Articles Pro Parallel import of equipment: what is wrong Articles Pro Why You Should Stop Chasing Talent Instructions

The British Foreign Office in May of this year accused Russia of using a “troll factory” to spread disinformation about the events in Ukraine and the politicians of different states. The Ministry considered that the Russian “troll factory” uses Telegram to recruit and coordinate new supporters who then leave spam comments in support of Russia and President Putin.

“We cannot allow the Kremlin and its shady troll farms to invade our online spaces with their lie»,— Minister Liz Truss stressed.

The Russian Foreign Ministry made similar accusations. In particular, at the end of April, a representative of the ministry, Maria Zakharova, spoke about the creation in Western countries of “a mechanism for throwing a new thesis into the public consciousness.” Zakharova elaborated: “It is extremely primitive and at the same time extremely terrible: the Russians threaten a nuclear war, the Russians shake a nuclear baton. Needless to say that this thesis is extremely false and false? Apparently, it's already necessary.