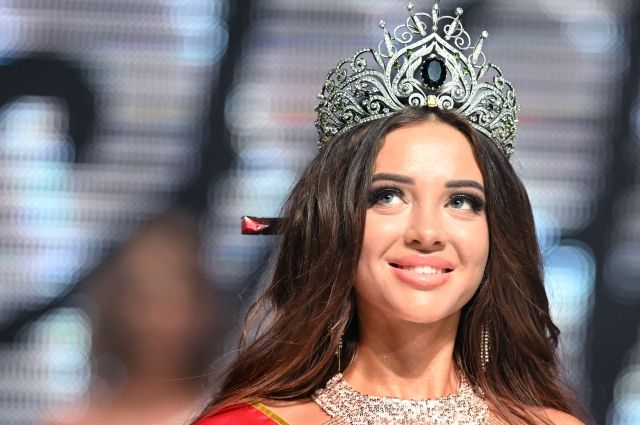 The final of the 26th metropolitan beauty and talent contest was held in the Moscow concert hall “Izvestia Hall”, the name of the winner was announced by the host of the event Artem Shalimov.

In total, 25 girls aged 18 to 32 took part in the competition. The winner will represent the capital at the Beauty of Russia festival, which will be held on October 27 in Sochi.

It was previously reported that 38-year-old Irina Ryaguzova from Omsk, with many children, managed to take second place in the Miss Universe beauty contest. – 2021 in Seoul. The Russian woman received the title “First Vice-Mrs. Universe”.