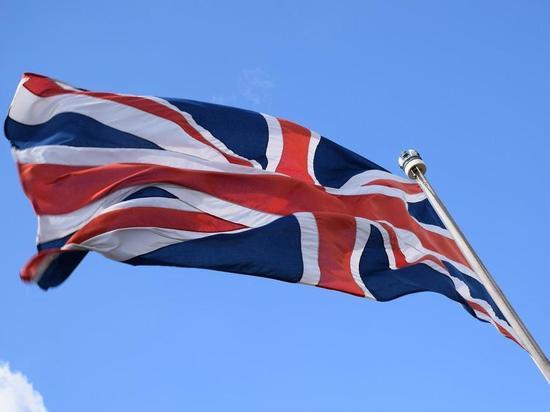 /p> Photo: pixabay.com At present, only half of all Russian intelligence officers who worked under diplomatic cover were expelled from Europe.

According to him, 400 diplomats from the Russian Federation, expelled from various European countries after the start of a special military operation, are only a part of Russian intelligence officers.< /p>

At the same time, he did not specify whether new measures would be taken by the government of Britain or other countries against diplomats from Russia .