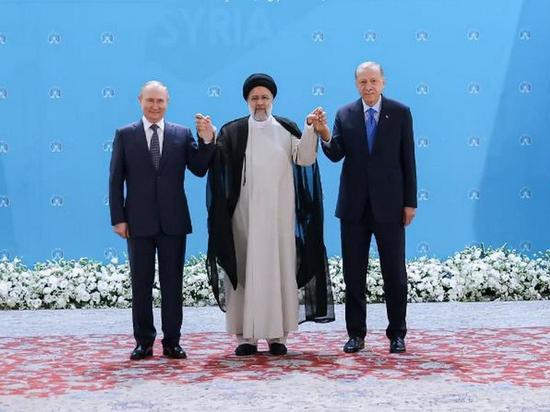 According to Turkish President Recep Tayyip Erdogan, after meeting in Tehran with Russian leader Vladimir that the plan for the “grain corridor” in the Black Sea will begin to be implemented in the near future.

According to Anadolu, Ankara is in favor of concluding a written agreement on this issue as early as this week.

“Putin responds positively to Turkey's efforts to resolve a number of problems related to Ukraine. He voiced separate initiatives to Ankara. We continue the dialogue on natural gas, Akkuyu NPP and other areas,” Erdogan stressed.