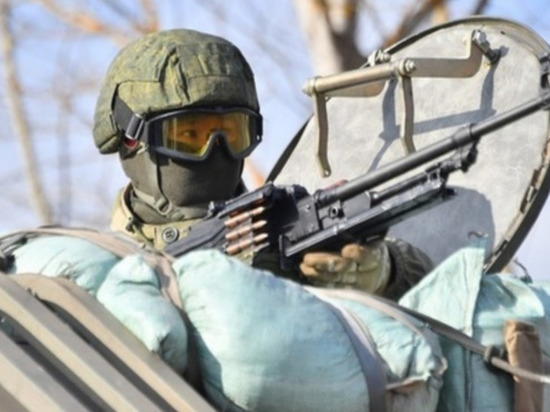 The geographical objectives of the Russian military special operation in Ukraine may change due to the supply of long-range weapons by Western states to Kyiv. This point of view was expressed by political scientist Alexei Martynov.

According to him, taking into account the supply of more long-range missile systems to Ukraine, it is obvious that, based on the goals and objectives of the special military operation, the operation, in addition to the liberation of the Donetsk and Luhansk people's republics (DPR and LPR) buffer demilitarization of zones in the form of several regions will also be required. Those, in his opinion, may be Kherson, Zaporozhye and Kharkiv regions. “Dnepropetrovsk is questionable. This is at least based on what Western countries continue to do. I don’t know how things will go on,” the political scientist said.

Earlier, Russian Foreign Minister Sergei Lavrov said that the geographical objectives of the Russian military special operation in Ukraine have changed: now it is not only the DPR and LPR, but also a number of other territories.