SIPRI: Risk of nuclear weapons use peaking since Cold War World's total number of nuclear warheads is marginally down compared to 2021, but all nine nuclear powers are building up or upgrading their arsenals, SIPRI report says 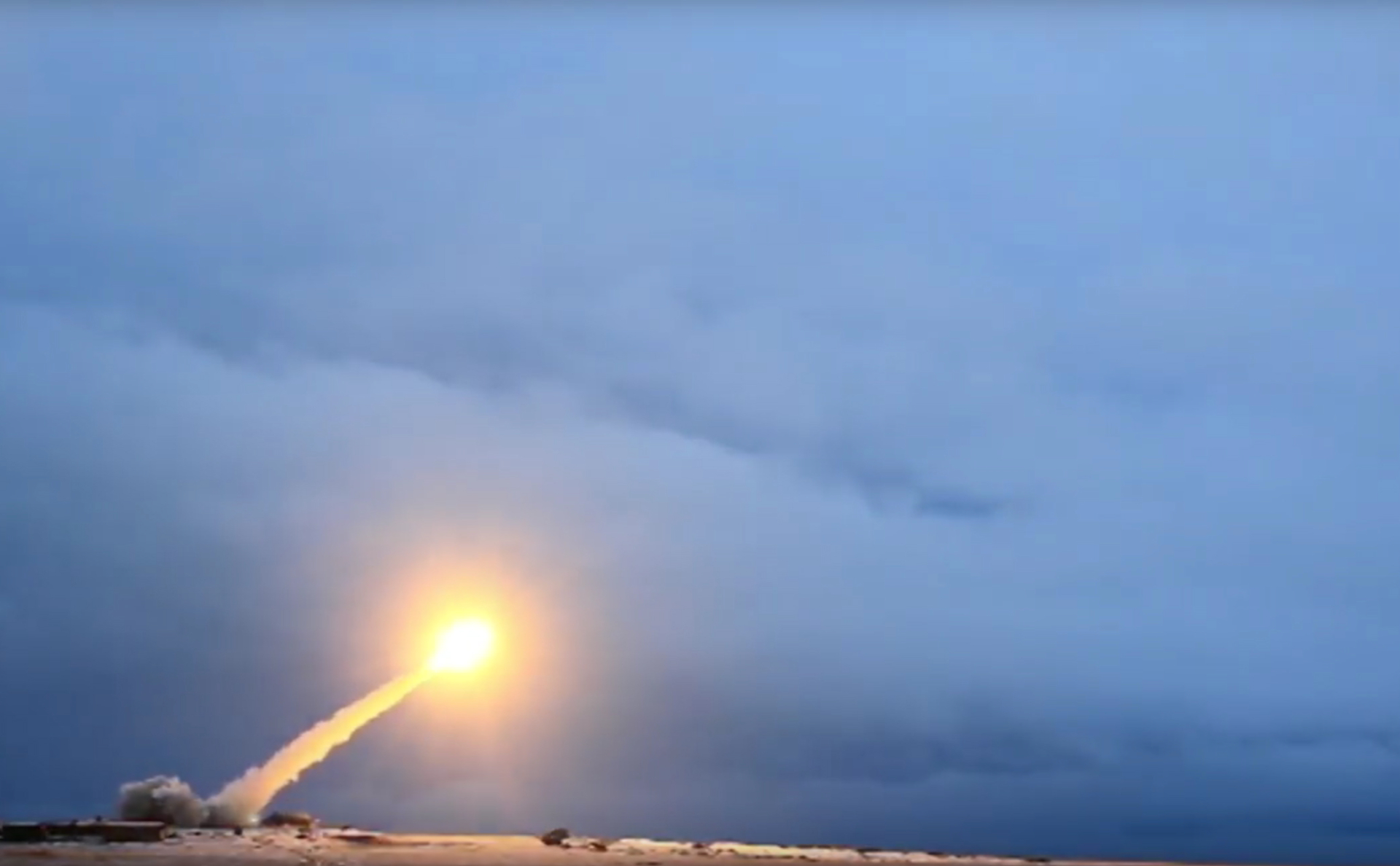 According to experts, the total number of nuclear warheads as of January 2022 amounted to 12.7 thousand, of which 9.4 thousand— active and potentially ready for use. Last year, according to SIPRI, there were over 13,000 warheads. According to the institute, the reduction in stocks is due to the fact that Russia and the United States have decommissioned obsolete systems, and the number of warheads suitable for use remains at the same level.

According to the expert SIPRI Hans Christensen, “there are clear signs” that the nuclear arms reduction process that has been going on since the end of the Cold War has been completed.

According to the institute, as of January 2022, the total number of warheads is:

The United States and Russia together possess more than 90% of the world's nuclear weapons, the report says. The other seven nuclear states are either developing and deploying new weapons systems or have announced their intention to do so. In particular, last year the UK announced a decision to increase the limit on stockpiles of nuclear warheads, and France launched a program to develop a nuclear submarine with third-generation ballistic missiles.

India and Pakistan, according to SIPRI, are expanding their nuclear arsenal, while Israel is modernizing it (the country's authorities have not officially reported that Israel has nuclear weapons). North Korea is prioritizing its nuclear program, while China is building 300 new silos, experts say, citing satellite imagery.

SIPRI says that due to the Russian military operation in Ukraine, the dialogue between Russia and the United States on strategic stability has reached a dead end, and none of the other nuclear powers is negotiating arms control. In addition, the permanent members of the UN Security Council (China, Russia, France, the United States and the United Kingdom) have not acceded to the Treaty on the Prohibition of Nuclear Weapons, and there is no progress in negotiations on Iran's nuclear program.

February 27, on the third day Russian military operation in Ukraine, President Vladimir Putin ordered the transfer of the strategic deterrence forces (SSS, they also include nuclear forces) to a special mode of combat duty. After that, the Pentagon said that they see no reason to change the state of the US strategic deterrence forces. At the same time, according to the head of department Lloyd Austin, the Russian nuclear arsenal presents “significant problems”; for the United States.

Russian Foreign Minister Sergei Lavrov emphasized that Russia was committed to the thesis of the inadmissibility of nuclear war, at the same time he said that he considered “very significant” the risks of such a development. The Kremlin pointed out that the use of nuclear weapons by Russia is possible only in the event of a threat to its existence, which is reflected in the concept of national security.