“You can't dream of being miraculously rescued, two idiots are not worth the effort”

The DPR court sentenced three foreign mercenaries to death on June 9th. This event is capable of causing an international scandal, since two of them – Aiden Aslin and Sean Pinner – are British citizens. Foreign users of social networks ridiculed the helplessness of England, unable to protect its citizens. 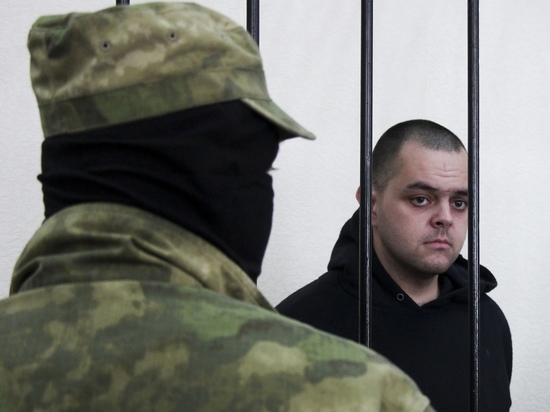 British Foreign Secretary Liz Truss posted on social media the following message: “I strongly condemn the verdict handed down by the Russian authorities in eastern Ukraine. Aiden Aslin and Sean Pinner are prisoners of war, not mercenaries. My thoughts are with their families. We will continue to do our best to help them.”

YouTube user Brian Carno ironically replied: “Is this the same Liz who promised to squeeze all the blood out of Russia to the last drop? Something she can’t do it.

Kenneth Sarinen analyzed the situation: “It seems that Britain is now between a rock and a hard place: if Aiden Aslin and Sean Pinner are indeed prisoners of war fighting for their country, then the British government has, in fact, officially admitted that England is fighting Russia. You cannot be a prisoner of war if you do not follow the orders of your state during the conflict. It turns out that they were sent from the UK to the Ukrainian army as support for Ukraine. England could have avoided many problems if it had simply recognized them as mercenaries fighting for money. What will happen to her now?»

A user with the nickname “Malfeasans” ironically wrote: “If the British government wants to exchange them, then first they will have to recognize the DNR and LNR. Otherwise, with whom will they negotiate?»

So far, only Russia has recognized the DPR and LPR, as well as Abkhazia and South Ossetia, which are recognized as independent by only a few states.

Another user "AntMunky Boyli" posted this comment: “Listen to a former British military soldier. You can not dream that they will be miraculously saved. Two idiots are not worth the effort. England has already fallen too far down that rabbit hole, why should she dig herself even deeper? The Russians will set an example of what will happen to all foreign mercenaries in Ukraine.