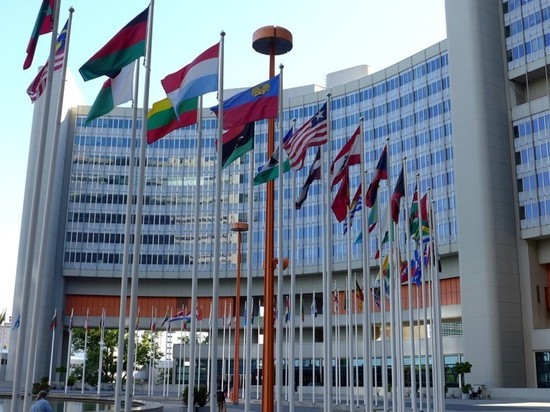 Deputy official representative of the UN Secretary General Farhan Haq said that the decision of the European Union not to invite Russia to participate in the donor conference Syria “Brussels-6” is regrettable.

At the same time, Haq noted that the UN could not influence the decision of the EU, since it is not one of the co-organizers of the Brussels conference this year. The EU has decided not to invite the Russian Federation and contact them to find out the reason,” he said