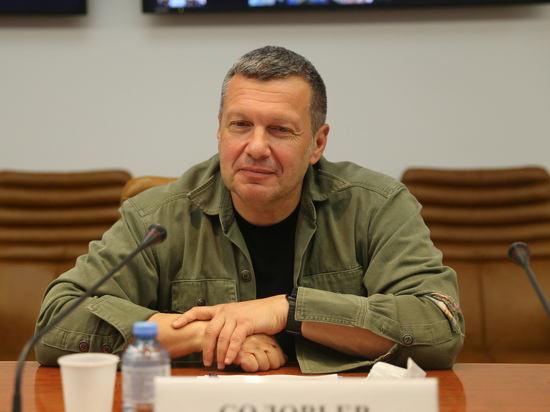 Vasily Strizhakov and Maxim Druzhinin are accused of attempting to assassinate TV journalist Vladimir Solovyov. This follows from the press release of the Basmanny Court, which received a petition for their arrest.

The fact that an assassination attempt was being prepared on the TV presenter became known yesterday — at a meeting between President Vladimir Putin and members of the Prosecutor General's Office. The FSB released a video of the moment the suspects were detained. They belong to a terrorist Nazi group banned in Russia. According to the detainees, at the behest of the Security Service of Ukraine, they were preparing an assassination attempt on Solovyov and his colleagues on TV — Simonyan, Keosayan, Skabeeva and Kiselyov.

Nazi symbols, weapons and drugs were found in the apartment of the detainees.