How real is the prospect of a blitzkrieg in Bucharest

The former head of the DPR Ministry of Defense Igor Girkin, known under the pseudonym Strelkov, shared a sensational “insider” on social networks. Some sources report that a large number of Romanian soldiers and officers have been brought into Moldova under the guise of “Moldovan military”. In his opinion, this indicates Romania's covert preparations for war. 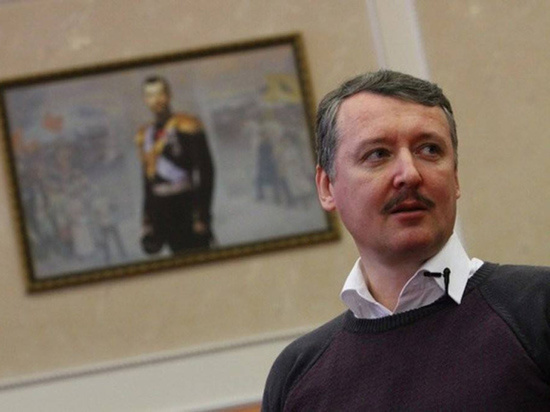 According to Strelkov, in all headquarters, a significant part of the Moldovan officers was replaced by officers of the Romanian army (in all key positions), and in the commandant companies of military units that perform the functions of the military police, the personnel were completely replaced by Romanians.

Also, according to him, on the territory of Moldova, warehouses of military uniforms and footwear, NATO army rations and other auxiliary military equipment are being hastily created and filled from outside. The weapon is not imported. Girkin's sources suggest that this is not necessary: ​​when the Romanian army occupies Moldova, it will “come with everything of its own.” The mobilization of the Moldovans, in all likelihood, is also not planned.

The statements of the former Minister of Defense of the DPR were commented specifically for “MK” by the director of the International Institute of Recent States, political scientist Alexei Martynov.

“It is clear that these statements by Girkin are just a way to remind yourself of a loved one who was completely forgotten against the backdrop of a special operation in Ukraine,” the expert believes. “There is absolutely nothing behind them. We have been hearing these tales from Transnistria for 30 years. Although a Romanian plane flew past there for the last time, probably back in 1992 …

– To unite and send troops is a big difference. With all due respect to Romania, this is not Erdogan's Turkey, which, on the sly against the backdrop of this whole situation around Ukraine, goes and takes its own in Iraq. This is not India, which is now taking Punjab, and not China, which, perhaps, will also soon go to take away its own type of Taiwan …

– To recognize Pridnestrovie is to automatically push Moldova into Romania. This formula is already 20 years old. In order for Moldova to become Romania, no Romanian troops need to be brought in.

– Why? In Transnistria, there are already 1,800 Russian soldiers, plus military depots, which are still full. If there is an Ossetian scenario – an attack on peacekeepers, then the conversation is different. But I think that this will not happen.

In order to send troops, some kind of reason is needed. There are no such grounds for Moldova. Nothing threatens Moldova, except for Ukrainian refugees, who have already smashed Chisinau. Romania is now run by an ethnic German who knows how to count money. And in principle, they do not need any annexations or unifications. Unification is a serious subsidence in incomes, living standards of the population. Everything they need from Moldova, they already have. Romania is, by the way, a NATO country.

This is the same story as that the Poles will now take the Lviv region. If they don't, no one will let them.