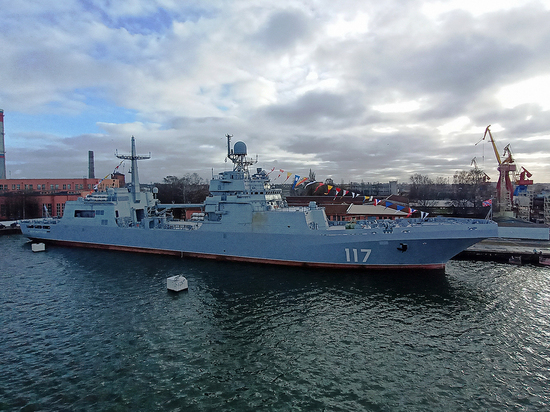 If Finland and Sweden join NATO, they could provoke a military conflict in the Baltic Sea and the Gulf of Finland in order to to block Russia's maritime communication with the Kaliningrad region.

This assumption was put forward in an interview with Pravda.ru by a military expert, doctor of military sciences Konstantin Sivkov. He explained that if these countries declare a 12-mile zone, they will actually block the throat of the Gulf of Finland. Then Russia will somehow have to solve the problem of providing our grouping in the Kaliningrad region.

In accordance with international law and the UN conventions, merchant and warships can “pass through foreign waters if they have no other opportunities to ensure communication”. That is, Russian ships will retain the right to pass to Kaliningrad through these territorial waters.

“The Finnish bridgehead is of great importance for solving the problems of NATO's fight against the Russian north first of all, against the tactical grouping of troops, the core of which is the Northern Fleet plus other branches of the RF troops subordinate to it,” Sivkov emphasized.