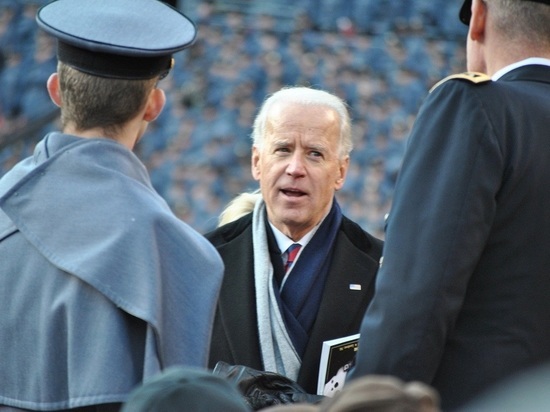 Apparently, US President Joseph Biden's brain is undergoing a neurodegenerative process. To make an accurate diagnosis, you need to know its degree. This may be a mild cognitive decline or something more moderate.

This was reported to RT by a clinical psychologist, candidate of psychological sciences Ilya Pluzhnikov. To make the President of the United States look normal, his entourage uses special preparations and the right angle. If it were not for all this, humanity would see a more difficult picture.

“These symptoms of very specific slips of the tongue, hints of disorientation in space, memory problems – all this is very similar to something associated with neurodegenerative process,” explained the source of the publication.

Earlier in Seattle, Joseph Biden turned to an empty place and extended his hand to him. The same gesture was seen by the audience during the broadcast of his speech in North Carolina a week ago.