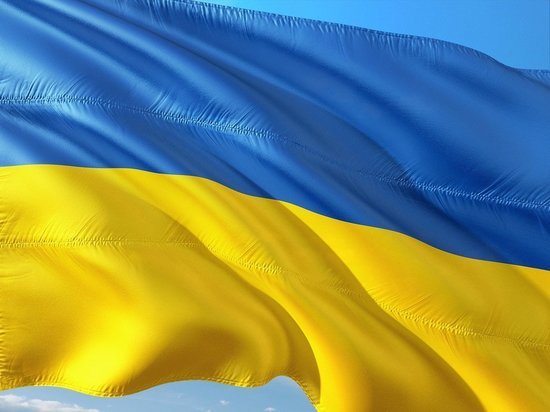 Austrian Foreign Minister Alexander Schallenberg said that Ukraine does not need to join the European Union. Speaking at the 14th European Media Summit in Lech am Ar, he stressed that Kyiv should choose a different path that does not involve EU membership.

According to him, the countries of the Western Balkans have been waiting for the status of an EU candidate for much longer , writes the German edition of Heute. Schallenberg also noted the need to create other options that would allow “exporting the Western model of life”, but not including the country in the EU.

Earlier, First Deputy Prime Minister – Minister of Ukraine Yulia Sviridenko said that the country intends to join the European Union in 2024. According to her, the first part of the application has already been submitted.

She also promised that the country will fulfill all the requirements for EU membership at the same rapid pace. Ukraine expects to become a full-fledged member of the European Union in 2024, Sviridenko concluded.