“An airplane took off from Turkey, on board of which was either alive or already dead Aliyev”

Nothing has been heard about the first president of Kazakhstan, Nursultan Nazarbayev. Some suggest that he “hidden” in his homeland and is bargaining with Tokayev about the fate of his clan, others think that Nazarbayev may not be alive, but they hide this fact. For the post-Soviet space, there is nothing surprising in hiding the death of a national leader. We recalled similar situations that occurred abroad. 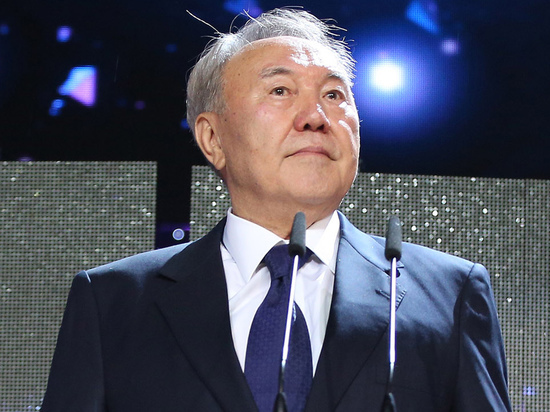 The third president of Azerbaijan, 80-year-old Heydar Aliyev, according to official data, died on December 12, 2003. According to unofficial reports, death occurred in July 2003. The well-being of the Azerbaijani leader deteriorated sharply shortly before the presidential elections.

At the end of April, Aliyev was speaking at the Palace of the Republic, when he suddenly became ill. First, he grabbed his heart, after which the guards took him off the stage. A few minutes later, the president returned, but lost consciousness. On his third attempt, he finally ended his speech, wishing everyone “health, happiness and success.” 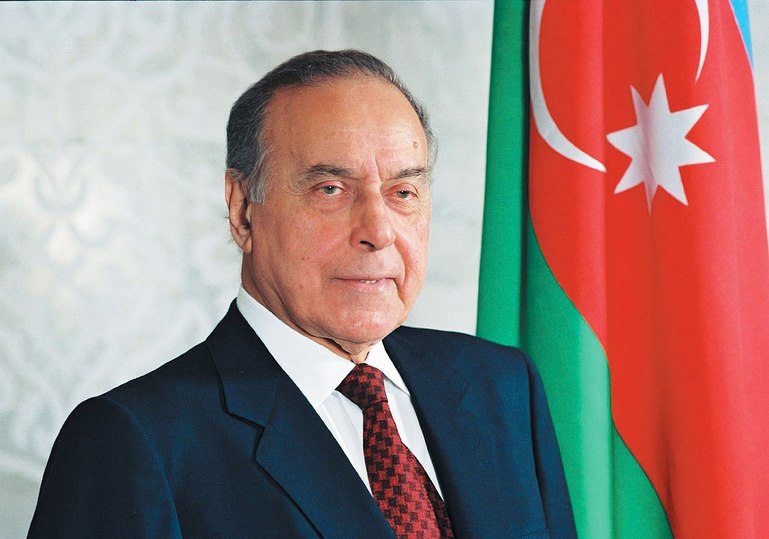 Heydar Aliyev spent almost the whole of May in the Turkish military hospital Gulhane. In June he was at home, and in July he again went to Turkey for treatment. Since then, the head of the republic has not appeared before journalists. At the same time, the Aliyev family nominated two representatives of their family as candidates for the presidency of Azerbaijan at once: Heydar and his son Ilham. In addition, just in case, the son was also made prime minister (perhaps so that, according to the Constitution, he could become acting president if the secret suddenly becomes clear).

At the end of July, Ilham Aliyev visited the hospital President of Turkey, after that the Azerbaijani leader was visited by the representatives of the ruling elite closest to him. In early August, Georgian President Eduard Shevardnadze expressed his condolences to the Azerbaijanis on the death of Aliyev. Later, however, it was written off as a misunderstanding.

On August 6, a plane took off from Turkey, on board of which was either alive, or already dead Aliyev. According to the official version, he was sent to the United States for treatment, but there is an opinion that the aircraft actually delivered the body to Baku. In any case, Aliyev has not been seen since then, but statements have been made from time to time on his behalf. The way it is now happening with Nursultan Nazarbayev.

For example, in September, the head of the State Security Service of Azerbaijan, Vagif Akhundov, said that his boss was on the mend and would soon return to his homeland. In October, “at the will” of Aliyev, his candidacy was withdrawn from the elections in favor of his son.

According to Muslim traditions, Aliyev was buried in a closed coffin.

The first president of Turkmenistan, Saparmurat Niyazov, according to the official version, died on December 21, 2006 at the age of 66. At the same time, the opposition claimed that the “leader of all Turkmens” had died a few days earlier, but the ruling elite did not want to talk about it in order to quietly resolve the issue of the heir to the throne. 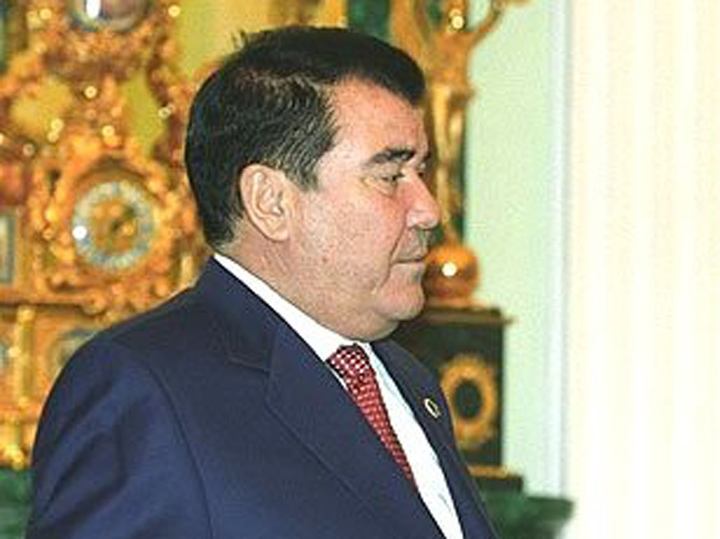 State Turkmen propaganda claimed that Niyazov was in health “like a horse.” Every year he was examined by the best European doctors, who then declared that the president of Turkmenistan would live for many more years. In turn, the oppositionists claimed that the elderly politician suffered from a whole bunch of serious illnesses, ranging from diabetes and heart failure to epilepsy. As a result, the heart of an elderly man who thought he was a demigod failed.

Be that as it may, the security forces quickly “neutralized” the head of the Turkmen parliament, Ovezgeldy Ataev. According to the Constitution of the republic, it was he who was supposed to lead the country in the event of Niyazov's death, but it suddenly turned out that he had driven his adopted son's girlfriend to suicide, as he opposed their marriage. Under this pretext, on December 22, 2006, Ataev was removed from power, and Gurbanguly Berdimuhamedov, the Minister of Health and a possible illegitimate son of Niyazov, became the acting president of Turkmenistan.

There is an opinion that a coup d'etat took place in the country, which was either provoked by the death of Niyazov, or the death was part of the plan. Since then, nothing has been known about Ataev, perhaps he is still being held in prison or he has already died. According to one version, the ex-presidential candidate was in disgrace because he was going to carry out democratic reforms.

According to official figures, Islam Karimov ruled Uzbekistan for 27 years and never fell ill during this time. Only occasionally did he feel weak. Everything changed on August 27, 2016 – the first president of the republic had a stroke.