US Secretary of State Anthony Blinken during talks with German Foreign Minister Annalena Berbock said that the Nord Stream 2 gas pipeline gives the EU an advantage in relations with Russia, and not vice versa. He explained this using the example of the current geopolitical situation, reports the AP agency.

“ If Russia nevertheless resumes its aggression against Ukraine, then it is unlikely that it should count on gas supplies via the Nord Stream 2 pipeline in the future. '' said the American politician. 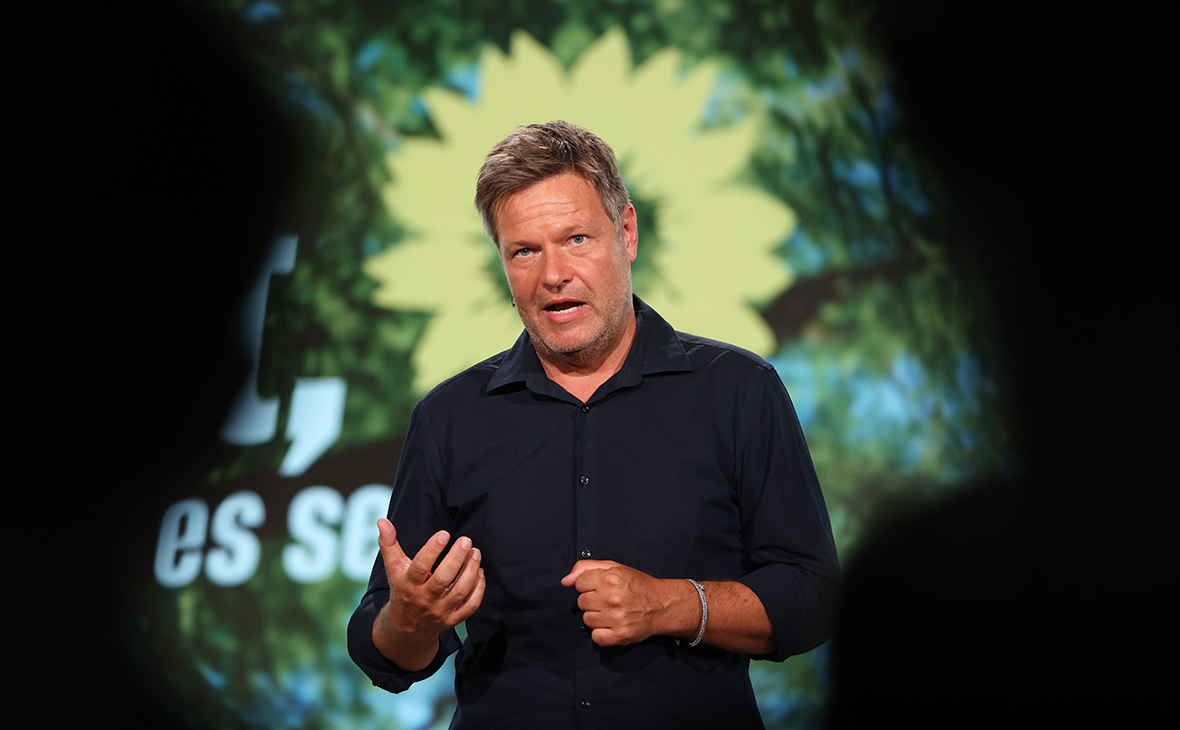 Berbock did not discuss whether Nord Stream 2 would be put into operation in the event of a Russian invasion of Ukraine, however, clarified that the new German cabinet of ministers adheres to the position that energy resources should not be used as an instrument of political pressure on Europe.

As noted by AP, Blinken did not clarify the position of Berlin, however, he assured that the United States, if necessary, is ready to provide support to the European allies, including in this matter.

On January 4, one of the investors in the Nord Stream project, Klaus-Dieter Maubach, CEO of Uniper, told Reuters that Nord Stream 2 may receive approval from the German regulator in the middle of this year. At the same time, he admitted that in the event of a military conflict between Russia and Ukraine, the gas pipeline could become an object of American sanctions.

Gazprom announced the completion of the gas pipeline in September 2021. Now the project must be approved by the German and then the European regulator. On December 16, the German Federal Grid Agency, which is responsible for certification of Nord Stream 2, announced that it would not make a decision on this issue until July 2022.