Zakon.kz: the President of Kazakhstan plans to announce the resignation of the government on January 5 According to the newspaper, the president will announce this decision on the morning of January 5. In several cities of the country there are protests against the rise in gas prices, in some places growing into riots 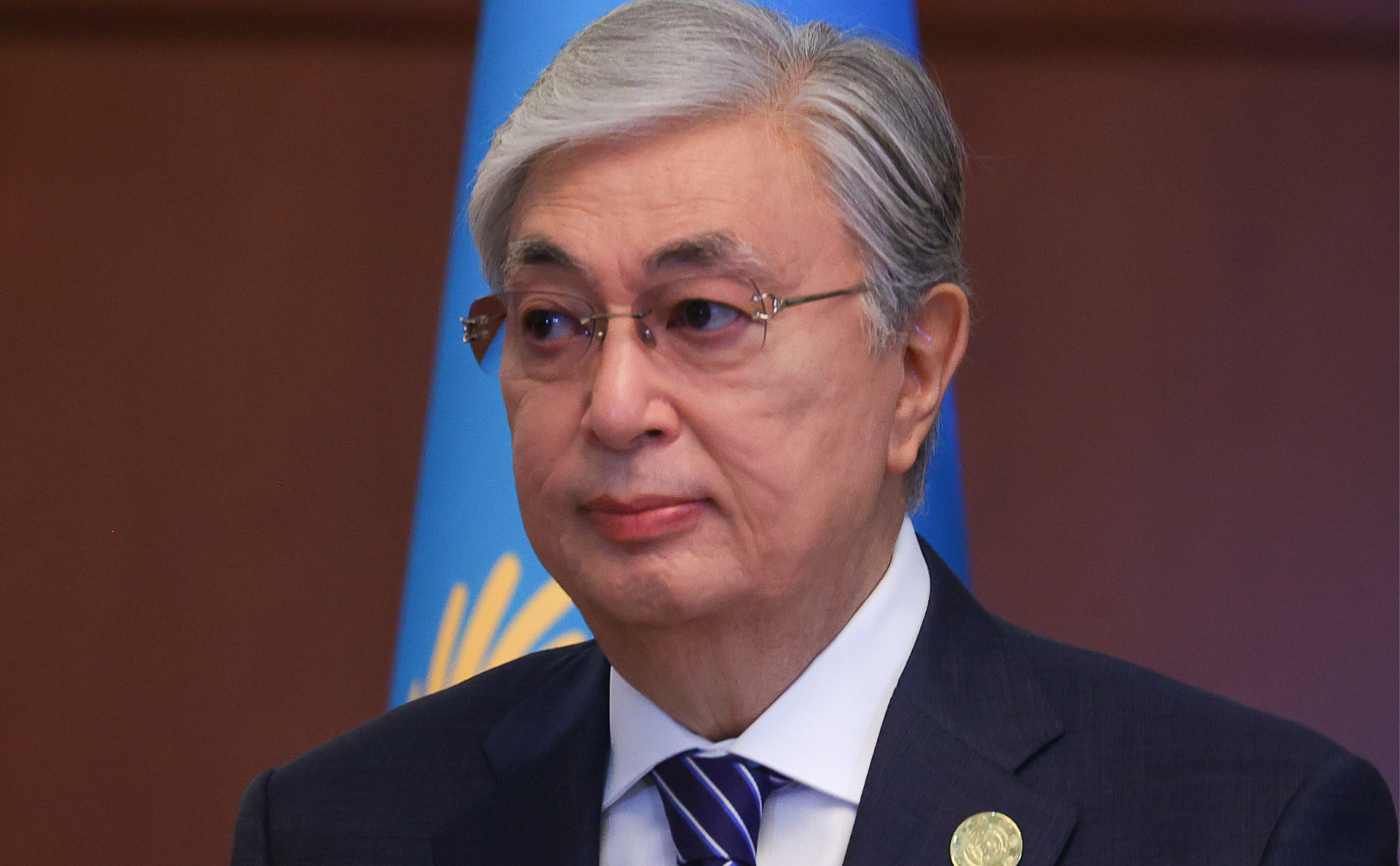 President of Kazakhstan Kassym-Zhomart Tokayev plans to announce the government’s resignation on January 5 in the morning, writes Zakon.kz with reference to sources.

In early January, protests began in the country after the price of automobile gas doubled: from 60 tenge (10.2 rubles) to 120 (20.4 rubles). In Aktau and Zhanaozen (Mangistau oblast), people began to gather in the center and block the streets. Demonstrations later began in Alma-Ata, Nur-Sultan, Karaganda, Atyrau, Uralsk, Taldykorgan, Kyzylorda and Shymkent.

The government created a special commission to resolve the situation. gas in Mangystau region up to 50 tenge per liter. The riots did not stop after that.

The head of state called on the protesters to “ show prudence and not succumb to provocations from inside and outside. '' He assured that the power in the country will not fall.

The President declared a state of emergency in Alma-Ata and Mangistau region. From January 5 to January 19, these regions will have a curfew, restrictions on entry and exit, a ban on the sale of weapons and ammunition to individuals, holding peaceful meetings and organizing strikes.