About 100 refugees riot at the center for illegal aliens, which is located near the border with Germany. The migrants tried to escape from the institution, but the security forces managed to stabilize the situation 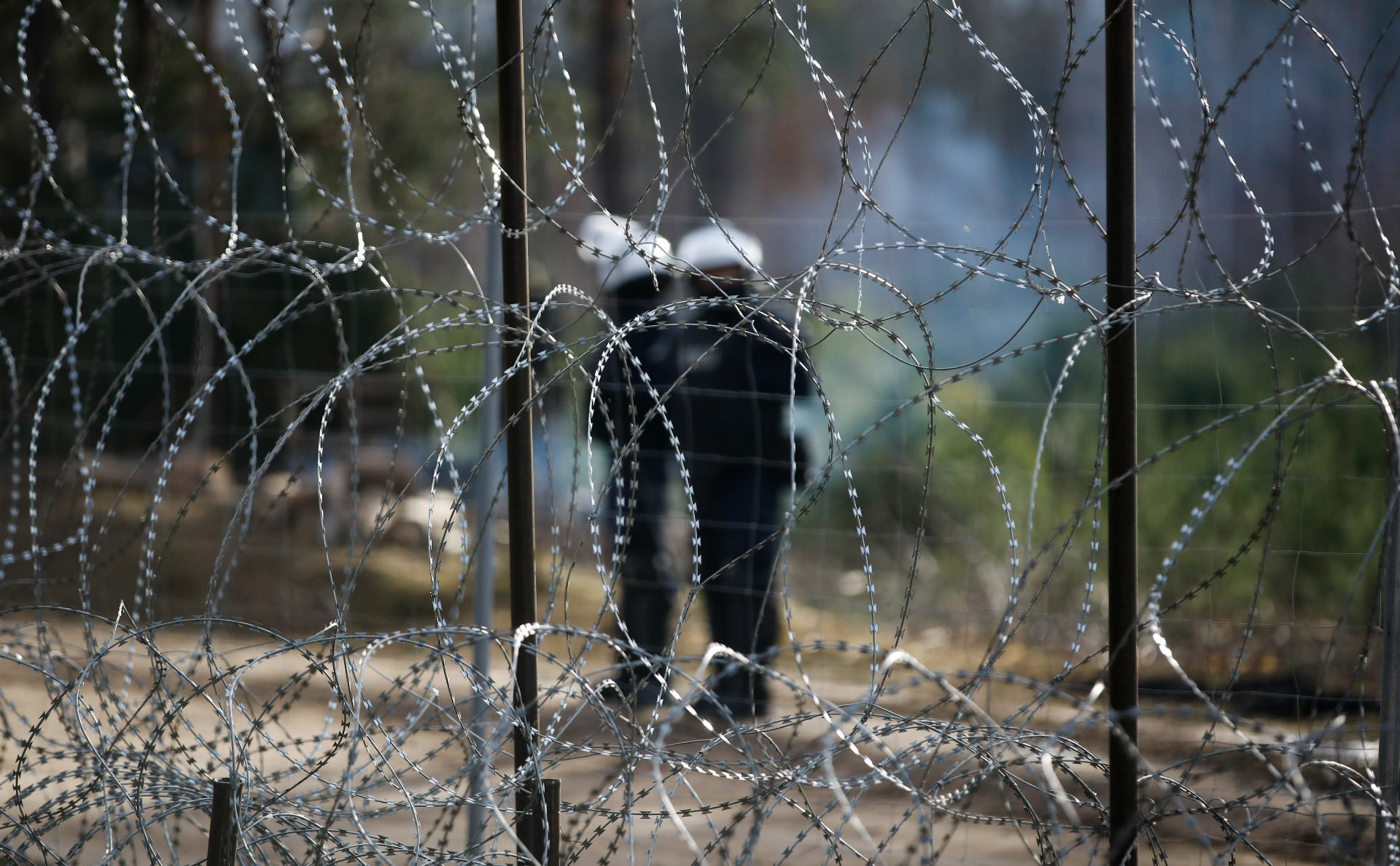 Illegal migrants started a riot in a guarded center for foreigners in Polish Wenjin (Lubusz Voivodeship, located in western Poland and bordering Germany). Reported by wPolityce.pl.

According to the portal, several hundred migrants tried to break the fences in order to escape from the territory of the center. The publication notes that this object appeared in the summer of this year on the site of a former military training center. The facility can simultaneously accept several hundred illegal immigrants. According to the portal, foreigners who were detained for illegal stay in the republic are sent there.

The Lubuska newspaper reported that, according to preliminary data, the reason for the riot was the preparation of the center's leadership to send back to Iraq a group of several dozen people who “ did not meet the conditions for obtaining a residence permit. ''

According to radio station RMF , now there are 604 foreigners on the territory of the center. All of them are men, 358 of them & mdash; Iraqi citizens. The rest & mdash; predominantly Afghans.

The police said that the migrants removed equipment and furniture from the premises of the center, after which they tried to set them on fire. Then the illegal immigrants made an attempt to break the fences. According to the press secretary of the regional branch of the Polish Border Guard, Joanna Konecnyak, about 100 migrants staged the riots, who chanted various slogans, in particular, that they intend to get to Germany. The center is well protected and surrounded by several fences. None of them have been crossed ', & mdash; she added.

Later, the police in the Lubusz province reported that the riot had been stopped. “ After an attempt to break through the fence of the guarded center in Wenjin, which houses more than 600 migrants, the situation has stabilized. None of these people managed to escape, '' & mdash; says the message.

The migration crisis on the Belarusian-Polish border has been going on for several months: refugees are trying to get through Poland to the largest and economically developed countries of the EU. The situation in the border areas escalated on November 8, when a large column of migrants arrived at the border of Belarus with Poland. On the same day, Warsaw closed the Kuznitsa border crossing & mdash; “ Bruzgi '', near which migrants gathered.

On November 16, migrants threw stones at the Polish security forces. After that, the Polish authorities issued an ultimatum to Minsk and threatened to restrict rail links if the situation did not improve. On November 19, the border committee of Belarus notified Poland that there were no more migrants on the border of the two countries, but Warsaw still limited rail links.

Western countries blamed Minsk and Moscow for the migration crisis. Belarus claims that Poland is forcibly expelling migrants to its territory and artificially aggravating the situation with refugees. The Russian authorities deny all accusations of involvement in this crisis.